The year of the pandemic is far behind us… Many new players, new #1…

But is WinnerOdds still winning?

In this article we will see how much.

We will present data from the beginning, and others particularized to 2022, which has been an spectacular year.

And we will do it taking advantage of all the data that has been generated with the WinnerOdds Tennis bets, for more than 6 years!

The profit graph, in units, is as follows:

The most similar to reality will be a user who makes more or less 40% of the bets, at the average rate.

The total profit of WinnerOdds, which appears on the main page, throughout all bets made is as follows:

As of today, we are just one step away from reaching an impressive figure of 8 million euros in earnings among all of our users!

If instead of the number of bets, we represent time on the X-axis, we can observe the profit over time.

In the early years, a certain “periodicity” can be observed, which is broken by the spectacular year of 2018, and which is interrupted by Covid in 2020, with a different but also positive trend in 2021 and 2022.

Every time the profit curve drops relative to a previous maximum, we can calculate the drop or “drawdown”, and we will see that the maximum drop in euros lost by all users at some point has occurred precisely at the end of 2021.

In addition to unfavourable results, this is also due to the fact that the average bankroll of users has been higher over the last year.

As you can see, the maximum drawdown reached has been about 300,000 euros in losses among all our users, which occurred in 2021.

However, by using a positive Expected Value method like WinnerOdds in the long-term we are able to recover despite temporary drops (although not all users are able to handle it).

If you are one of them, in this article we explain five ideas to overcome a drawdown.

Every time the red line touches 0€, it means a new maximum is reached.

It’s true that the number can cause some vertigo, but it’s important to remember that in the world of sports betting investment, variance is inherent.

In fact, as we make more bets, we should expect a higher probability of suffering a maximum drawdown, although we hope it takes a long time to repeat itself 🙂

Regarding the total volume bet, we see that it has a fairly uniform trend, although due to the larger bankroll size in recent years, the slope is slightly more pronounced.

The numbers are big, with a total volume bet close to 180 million euros in total, that’s amazing!

After recent results, many users see patterns where there are none:

“I never win in qualies,”

Well, with the data in front of us,we can make smart choices, which is…

…to let WinnerOdds decide when to bet.

This past year we have improved a lot in qualifying rounds, and despite being with Super Tie Break, we have obtained the best result in terms of profit and yield.

The following table shows the profit by round since the beginning and in 2022, betting at the average user odds.

...simply due to variance!

We have always thought that December and January are the worst months to bet, but if we look at the data, we see that in terms of profitability they are not so bad.

Despite having fewer opportunities due to the holidays, it doesn’t necessarily mean less profit.

On the other hand, the clay season is usually considered the most favorable, but it doesn’t always turn out that way.

For example, last year, the schedule was more varied than normal and the results were not as good as expected.

The same table in euros shows somewhat different results. In general, worse, but they are the most realistic we have, and still positive.

The last year has seen a yield slightly above average, although there has been a lot of variability by month, with a very bad January and an incredible December (with few bets).

Profit by day of the week

Although these tables are similar to those of rounds, Sundays sometimes also play qualis, so let’s see what is obtained according to the day of the week.

Betting frequency by day and time

The following tables are very useful to know at what times and on what days you receive the most notifications:

Frequency of matches by day and time

For those who like to go in depth data, this information is just for curiosity 🙂

Here are the days and hours when the games start:

We have already looked at the evolution of profit in each bet or over time, but seeing these results in a candle chart helps us better understand how many months or weeks we win or lose, and also the highest and lowest points within each period.

Drawdowns can be frustrating, but this year they have been less severe.

Looking at yearly results can show how our system has changed over time, considering factors such as tennis schedule, surfaces and changes in bookies over the year.

In summary, we can see that since 2018, we have found more bets and made more money with a higher volume of bets, except in 2020 due to the pandemic.

2022 has been a great year, with a high volume of bets and a high profitability in euros.

It’s also important to mention that the yield with the recommended minimum odds has been very high in relation to the number of bets made.

The increase in bets can also be seen by looking at the bets per week over the years:

If we also show the total games played per week, we can also calculate the percentage of games bet on.

This year the percentage of bets has been decreasing as the number of matches has been back to normal, except for less tournaments in Asia than before the pandemic.

The algorithm is adapting to the number of matches and finding value in all of them, and I’m not going to argue with it!

Profit of all users per match wagered

How much do we win or lose between all users on each bet?

The distribution shows that we win more than we lose.

Although we may not win much in a single match (by making few bets in few bookies), by adding up all the bets, we see that the result is positive.

This is because the average weighted odds bet is less than 2.

However, the hit rate is around 70%, which means that overall you win more than you lose.

In view of all the data, we can conclude that the method continues to work better than ever.

It has been able to adapt to the post-pandemic circumstances and to the value odds offered by the bookmakers, changing the average odds to a slightly higher value (greater variance), although it has found considerably more bets than in the first few years.

It cannot be said that there is no round, day of the week or month that is not profitable, although it can be observed that some situations are better than others.

Tuesdays, Wednesdays and Thursdays are the most active days, including 57% of bets, and are concentrated in the hours between 5am and 7am (UTC+0), although last year, with the Covid-affected calendar having more tournaments in Europe than in Asia, there has also been a lot of afternoon betting between 2pm and 8pm (UTC+0).

Variance has no memory, so we will have to keep trusting in the long term. 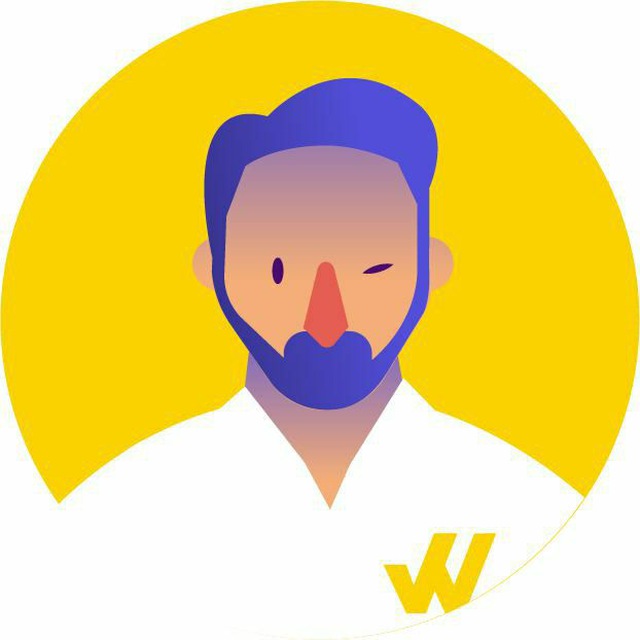 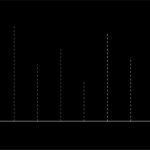 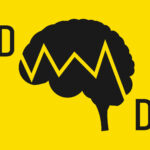 Five tips to overcome a Drawdown 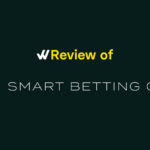 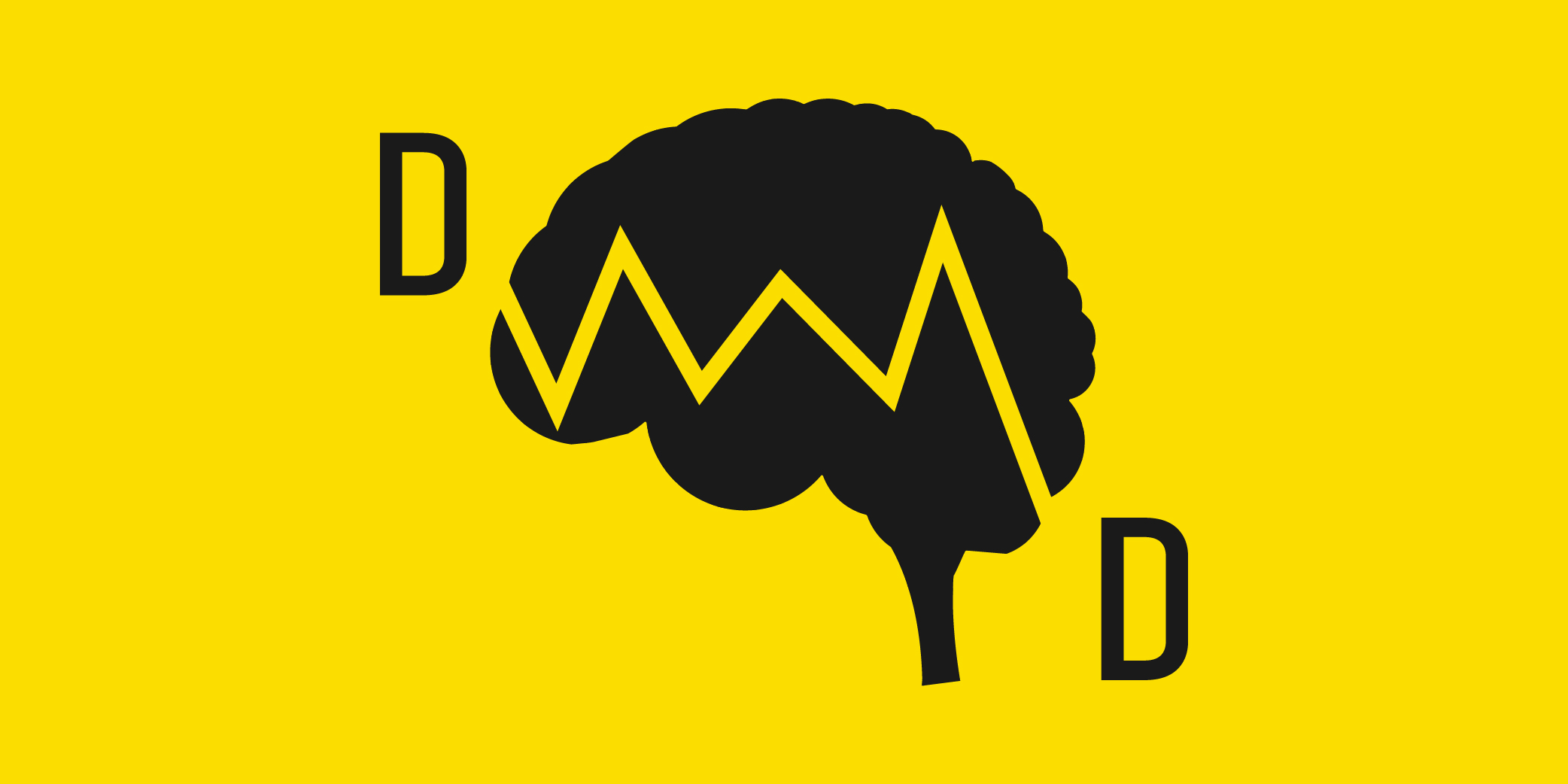 0
wo
Five tips to overcome a Drawdown
Miguel Figueres